I needed a new hat for a 1886 military inispired dress (that I will post about later). For this I used the same pattern I used for the hat to my previous 1880's dress, the Truly Victorian TV550. This is only my second attempt at making an hat, it is made purely from things I had at home and to a short deadline, so this is a tutorial for making an hat in a not at all correct, but working, way :-) 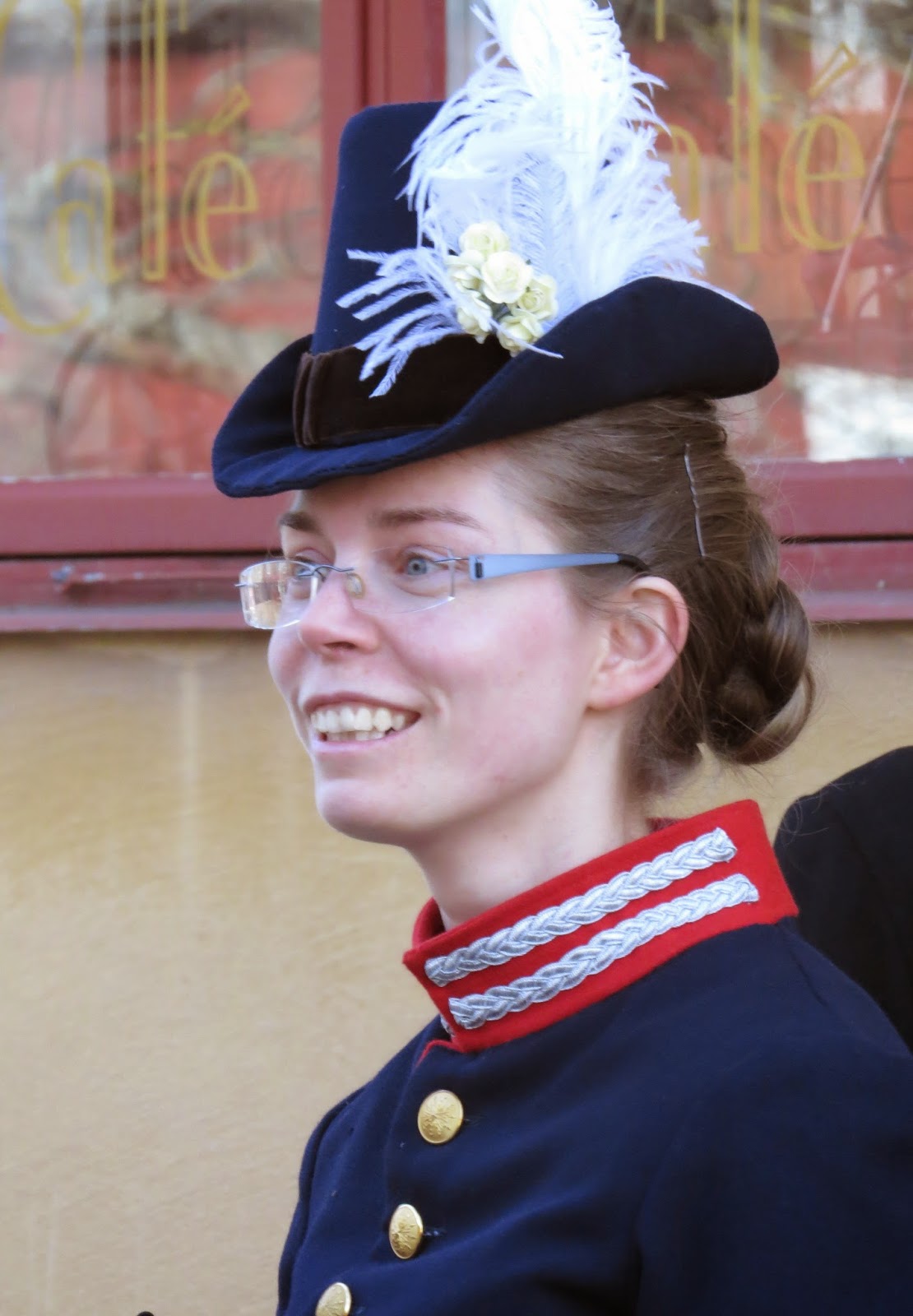 The hat is made from stiffened buckram. Each piece is made up in buckram, and has wire attached at the edges to help it keep its shape. Millinery wire is a fabric wraped thread made for just this, but for this project I did not have time to order and wait for it, so I used what I had at home. Therefore, the brim is shaped with a heavy metall wire I found in my parents garden outhouse for like ten years ago. For the brim, I wanted something that would hold its shape very well, as I want to shape the brim. For the rest of the hat, I used a much ligher wire I once bougth for making fantasy jewelry. That is why it is blue and sligthly glittery...
Then, I attached the fashion fabric on the top.

Then, I the brim and crown in fleece, as a middle layer between buckram and outer fabric. This layer is not in the pattern, but I found with the first hat that it was needed to prevent odd bumps in the puter fabric from wires, seams and buckram edges. Fleece is most probably not the "proper" material for this, but as it is soft and ligthweigth I figured it would do ok.

The middle layer was then attached at the crown. Glue is definitely useful in hat-making (even thou it feels a bit like cheating...)
Outer fabric pinned in place at crown. This will then be hand sewn in place. 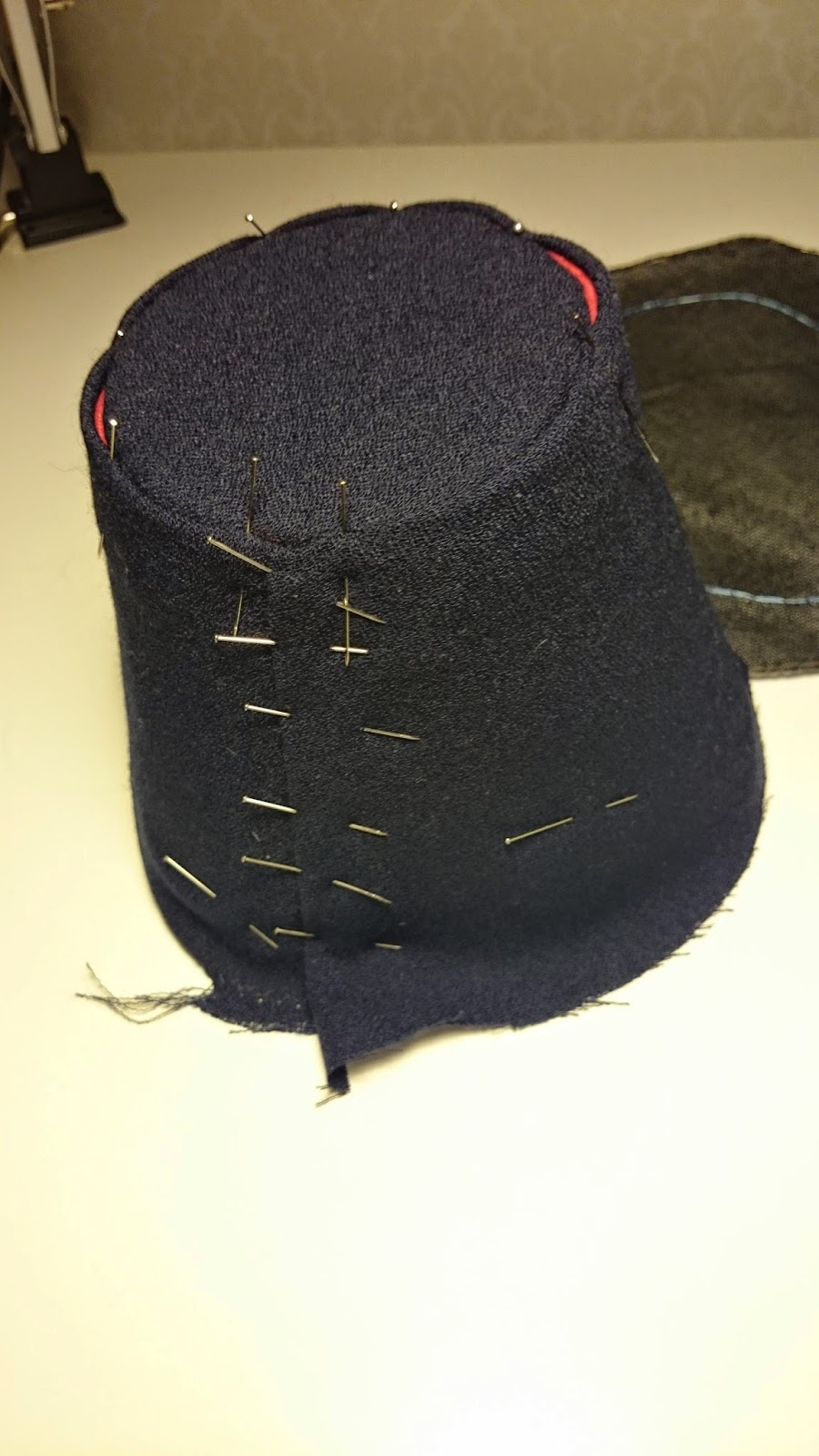 The crown, with outer fabric at under side and fleece only at the upper side. The hole for the head is not cut until all fabric layers are sewn in place, to keep them from shifting. 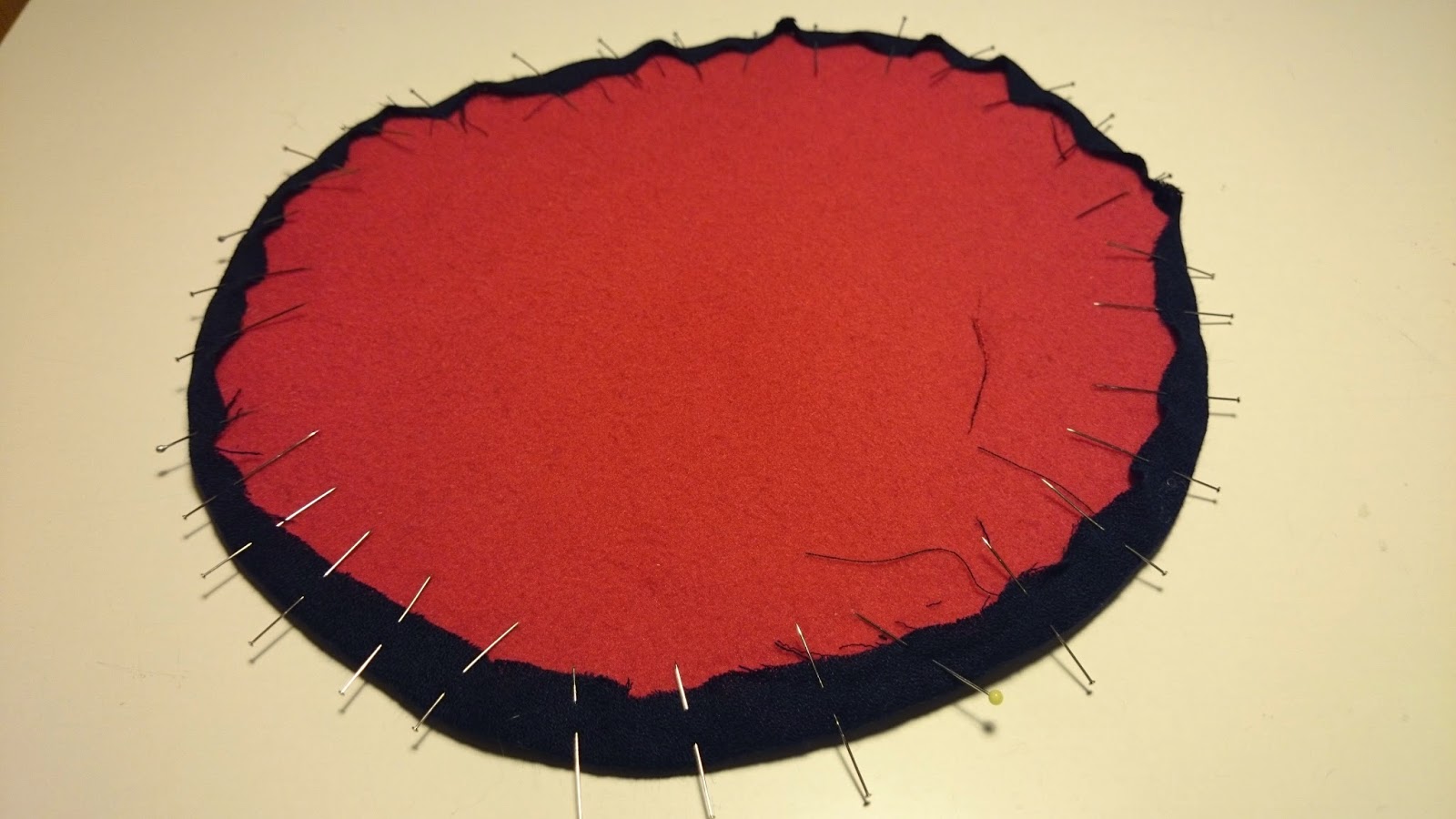 Outer fabric added at upper side of brim. Lots of pins needed to keep both layers in place at the curved edge. 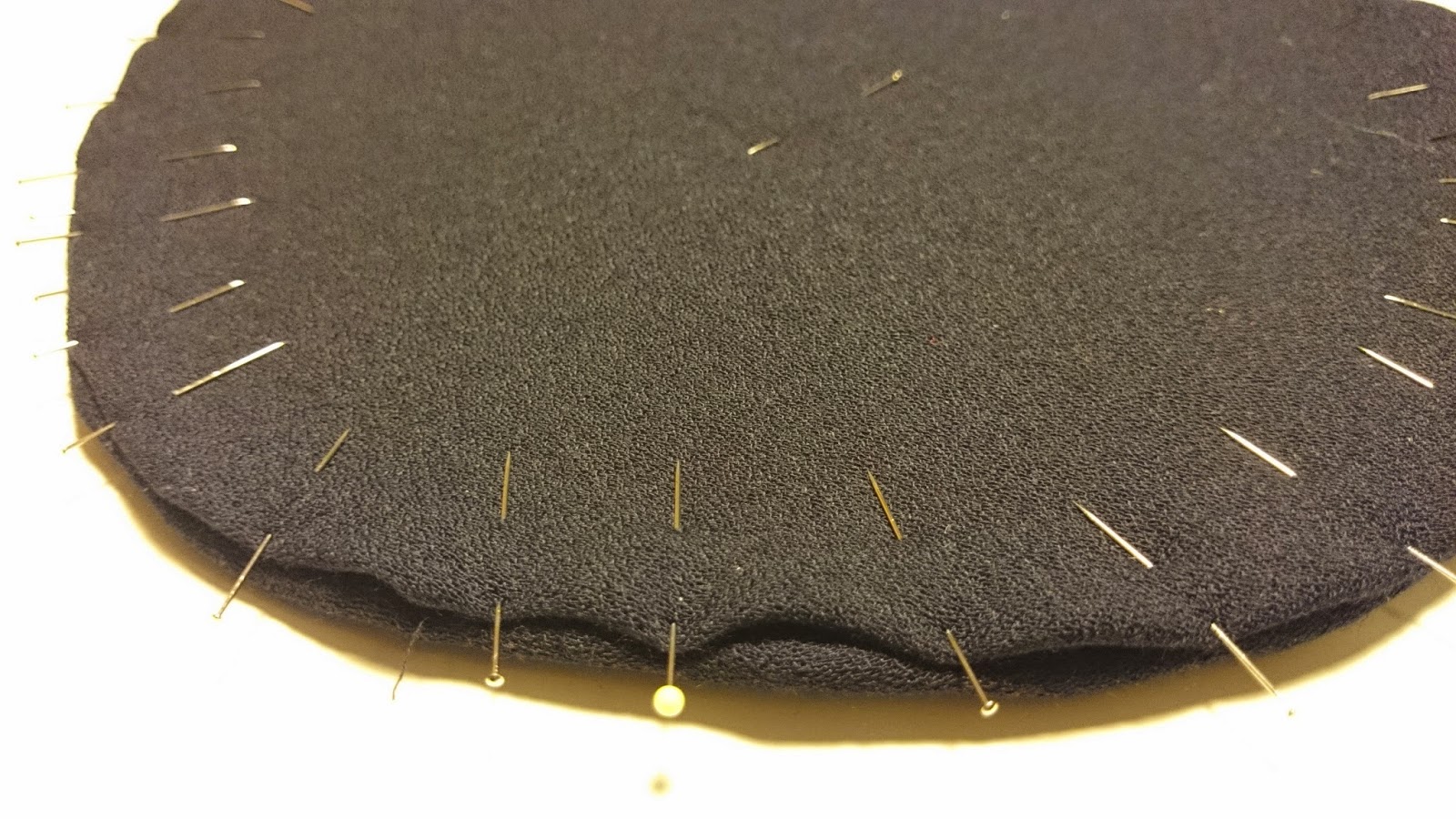 I then did all the hand sewing. Then, the hole in the brim was cut, and an bias band was attached to the edge of the hole. (I forgot to take pictures of this).This bias band is then used to sew the brim to the crown. in the first picture, the inside and the hat band can be seen. In the second picture, the stiches attaching brim and crown is visible. This was is an opportunity to use the not-my-best-but-quickest hand stiching, as this can be covered by an outside hat band. The brim and crown did not quite fit toghether, but I cannot say if that way the pattern, or due to sloppy cutting on my part.
The finished but undecorated hat does not look like much, but for this era, lots and lots of trim is esential. Flowers, birds, fruits, feathers, just  pile it on! And heigth is the key word. 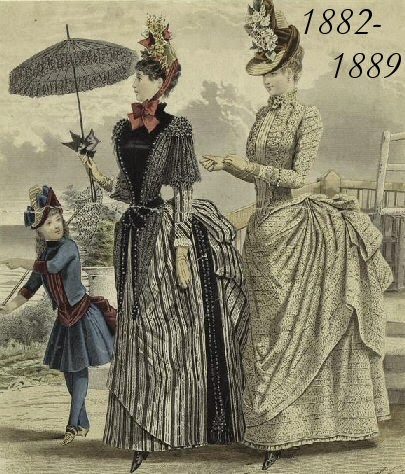 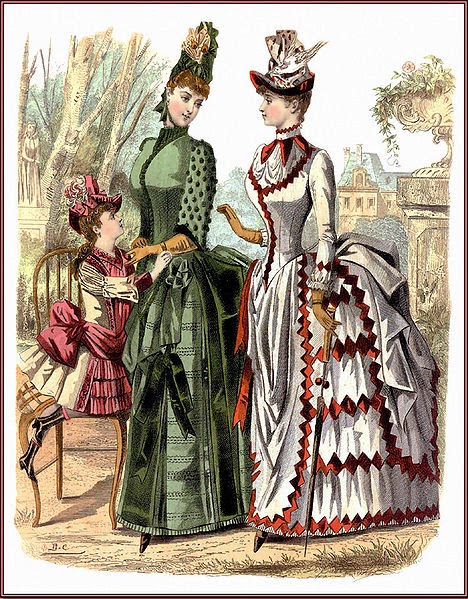 I ended up making my hat quite modest in the decoration, as it will be used with an uniform inspired gown. My finished hat:

I think it maybe took 5-8 h to make it, and that could have been a bit faster if I had realized the potential of glue in hatmaking earlier... In the end, I am very happy with my hat even if it was made a bit in a hurry. And it feels very rewarding to make an hat, as it really finishes an outfit.

How do you make your head gear? From scratch, buying and modifying, or some other way? Have you also felt how a dress suddely feels better when adding an hat, or have you learned a useful trick? Leave an comment and share!